For One in Four Patients Defibrillators Boost Heart Function over Time

A report on the study, published in the Aug. 4 issue of the Journal of the American College of Cardiology, reveals these patients had markedly lower risk of dying and were far less likely to suffer arrhythmia-terminating device shocks, suggesting their hearts had grown less prone to developing lethal rhythms.

All of the patients in the study had received defibrillators because of declining heart function — a condition that puts them at high risk for lethal rhythm disturbances — but none of them had experienced an actual cardiac arrest. Such pre-emptive defibrillator placement is known as primary prevention and is distinct from implantation of devices in cardiac arrest survivors with a history of dangerous rhythm anomalies, an approach known as secondary prevention. 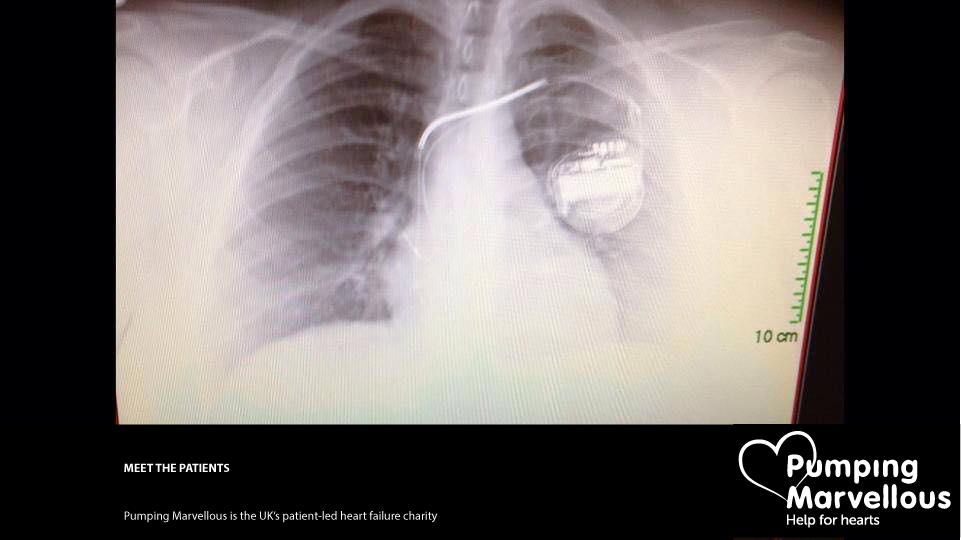 The investigators attribute the improvement in heart function primarily to the concurrent use of heart failure medications that enhance the heart’s ability to pump and, in a small portion of patients, to the concurrent use of a special pacemaker that synchronizes the contraction of the heart’s chambers. The team says the real surprise was not the fact that patients got better, but rather how many did.

Because the number of rhythm-restoring device shocks never reached zero among those with improved heart function, researchers say arrhythmia risk was not completely eliminated and patients may continue to derive at least some protection from defibrillators even as their hearts become less susceptible to fatal rhythms. But because defibrillators can also cause serious complications, the risk-benefit ratio does shift substantially in people whose heart function improves dramatically, the researchers say.

“Our results highlight an urgent need to refine the risk-benefit assessment in people repeatedly, over the course of their treatment, and not just at the time of device implantation,” says senior investigator Alan Cheng, M.D., a cardiac electrophysiologist and an associate professor of medicine at the Johns Hopkins University School of Medicine.

“Determining if patients with defibrillators whose hearts get better over time may be better off without the device is just as important as determining who needs a defibrillator in the first place,” he says.

Implanted defibrillators detect and correct arrhythmias that cause cardiac arrest, but they can also misfire, delivering startling, painful, unnecessary and, at times, dangerous shocks. And because placing the device inside the chest is an invasive and complex procedure, the investigators say, there is risk of blood vessel damage and dangerous heart valve infections.

Predicting which patients are most at risk for a cardiac arrest and stand to benefit most from a defibrillator is often tricky and invariably involves some guesswork, researchers add.

Long-standing clinical guidelines from the American College of Cardiology and the American Heart Association call for all people with heart failure whose hearts’ ejection fraction is below 35 percent to receive a device if they are able to undergo the implantation.

“Heart function below 35 percent is the current standard guiding device placement. But our study shows in one-quarter of people with defibrillators, heart function, over time, goes above that threshold, suggesting that a person’s risk for arrhythmia is not static. Monitoring such fluctuations is essential to optimize the clinical management of these patients,” Cheng says.

For the study, researchers enrolled and followed nearly 1,200 people, ages 18 to 80, who received defibrillators at four heart centers in the United States between 2003 and 2013 and who were followed for an average of five years. A portion of the group, 538 (45 percent), underwent at least one heart function re-assessment after initial device placement.

The investigators say the fact that fewer than half of all patients in the study had their heart function re-assessed prior to their regularly scheduled device replacement points to the need for better ongoing monitoring.

“Heart failure patients need regular follow-up with a general cardiologist or a heart failure specialist because clearly heart function can change over time, and because new therapies are being developed that may change their prognosis and treatment,” Cheng says.

More than half a million cardiac arrests occur each year in the United States, according to the American Heart Association. The odds for those who suffer cardiac arrest outside the hospital are bleak — less than 10 percent survive — and those who do often come out of it with serious neurologic damage.

Researchers estimate that between 8,000 and 10,000 defibrillators are implanted in the United States every month, and the cost of the procedure and device can range between $15,000 and $25,000.

Investigators from other institutions included Zayd Eldadah of Washington Hospital Center, Timm Dickfeld of the University of Maryland and Kenneth Ellenbogen of the Virginia Commonwealth University School of Medicine.