A Switch for Heart Health Muscle

CRG researchers have discovered a protein, called Mel18, that regulates cardiac cell development, and acts as a switch for heart health muscle

It is arguably the hardest working muscle in our body and without its incessant, regular beating our organs would be starved of life-giving nutrients.

Yet how the heart grows from a thin layer of cells in the embryo into this powerful and symbolic organ has remained largely unknown.

Now researchers at the Centre for Genomic Regulation (CRG) in Barcelona have discovered a unique genetic switch that appears to guide stem cells so they develop into specialised heart muscle.

The findings, which are published in the journal Cell Stem Cell, could help to reveal the underlying causes of heart defects in congenital heart diseases. They may also lead to new ways of controlling stem cells in the laboratory to grow cellular repair kits for patients with damaged hearts. 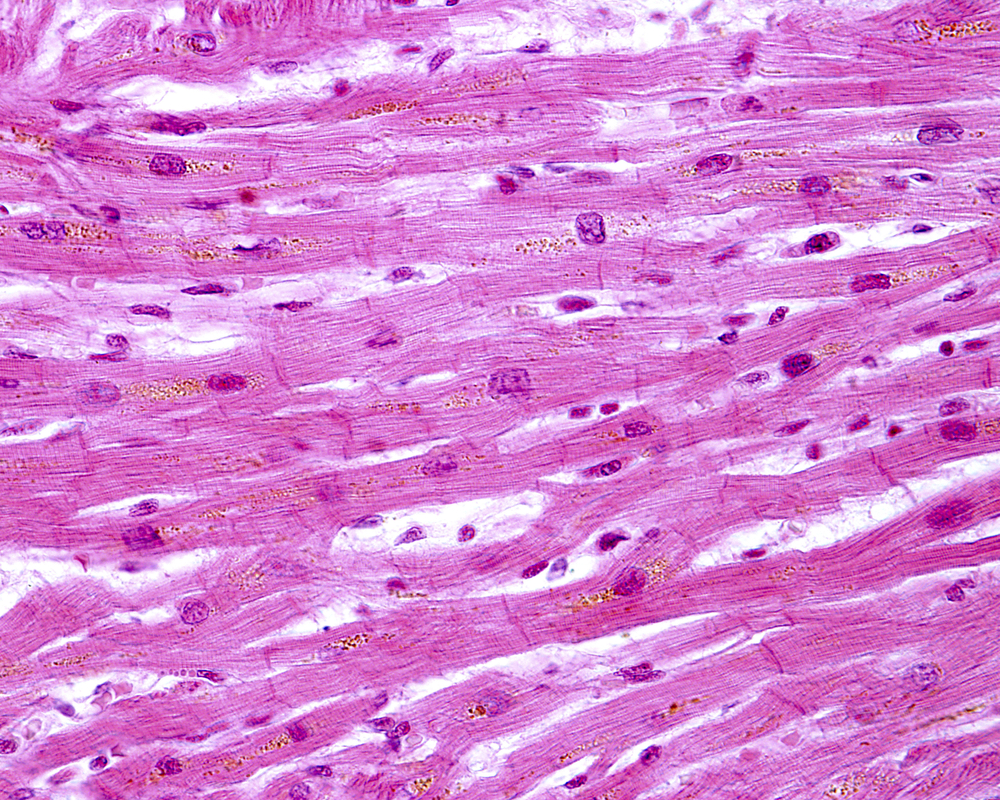 Led by Dr Luciano Di Croce, an epigeneticist at the CRG and ICREA Research Professor, the research team found a protein known as Mel18 is responsible for regulating a piece of cellular machinery that applies temporary silencers to the DNA in developing cells.

This protein is normally active in a group of embryonic stem cells in the mesoderm – a layer in the embryo that develops into all the muscles and red blood cells in the body.

By acting on a protein complex known as PRC1 – a member of the Polycomb family of protein complexes that remodel the structure of chromosomes – it is able to silence certain genes. This seems to set the developing cells off down a pathway that sees them differentiate into specialised heart muscle cells.

However, the researchers found Mel18 also serves another unexpected function by turning on particular genes as the cardiac cells begin to develop in the mesoderm. Together this dual functionality appears to result in the growth of healthy heart tissue.

According to Dr Di Croce: “Mel18 is highly expressed in embryonic stem cells. During differentiation its expression goes down, while those of its brothers goes up. Interestingly this occurs in a cell-specific manner, which means each brother seems to be responsible for the differentiation of a set of cell types. Mel18 remains high in cardiac cells, while it is not really expressed in neuronal cell precursors, for example. Although we have not looked in to it with great detail, it is likely that mis-expression of Mel18 in cardiac cells might be responsible for heart defects or pathologies.”

The research team used a series of experiments on stem cells in culture in the laboratory, along with genetic sequencing techniques, to determine that Mel18 binds to key genes and regulates their transcription. Mesoderm cells with depleted levels of Mel18 were also found to be blocked from developing as functioning heart muscle cells and few were capable of beating.

This suggests deficiencies in Mel18 may be involved in causing certain cardiac problems where the heart muscle develops abnormally, according to Dr Lluís Morey, who was the lead author of the study at the CRG.

However, previous studies in mice have shown that animals with mutations in the gene for Mel18 develop apparently normal hearts yet die shortly after birth.

Dr Di Croce said: “This needs to be investigated further. It could be that some of Mel18’s brothers can compensate for Mel18 deficiency during early development.”

Harnessing Mel18 also promises to make it easier to grow functioning heart cells in the laboratory from induced pluripotent stem cells, or iPS cells. These avoid the use of embryos by reverting adult cells back to a more embryo-like state and are seen as a rich source of cells for research or clinical use in treating patients.

Dr Morey, who is the lead author on the paper and now an Assistant Professor at the University of Miami, said: “This might in the future provide a useful way to ‘reconvert’ human iPS into cardiac cells.”