New research has revealed how a drug commonly used after transplant operations could limit some of the heart damage caused by heart attacks, in a study from Newcastle University.

The findings published in The Journal of Clinical Investigation suggest that temporarily decreasing a part of someone’s immune system could be beneficial immediately after a heart attack. After an organ transplant, drugs like cyclosporin are used to suppress the body’s immune system to stop it rejecting a donated organ, and scientists now think these transplant drugs could also hold the key to of how to limit heart attack damage.

During a heart attack, a clot starves the heart of blood and can cause lasting damage. The heart is then damaged further by a mixture of chemicals and cells that rush into the heart as blood flow is restored when a stent is inserted to open the blocked artery. Doctors are currently unable to prevent or repair this damage and do not fully understand how the chemical build-up causes such severe damage.

Someone has a heart attack in the UK every three minutes and when the heart becomes significantly damaged, a person can develop heart failure, a debilitating and ultimately fatal condition. Over half a million people in the UK are suffering from heart failure. 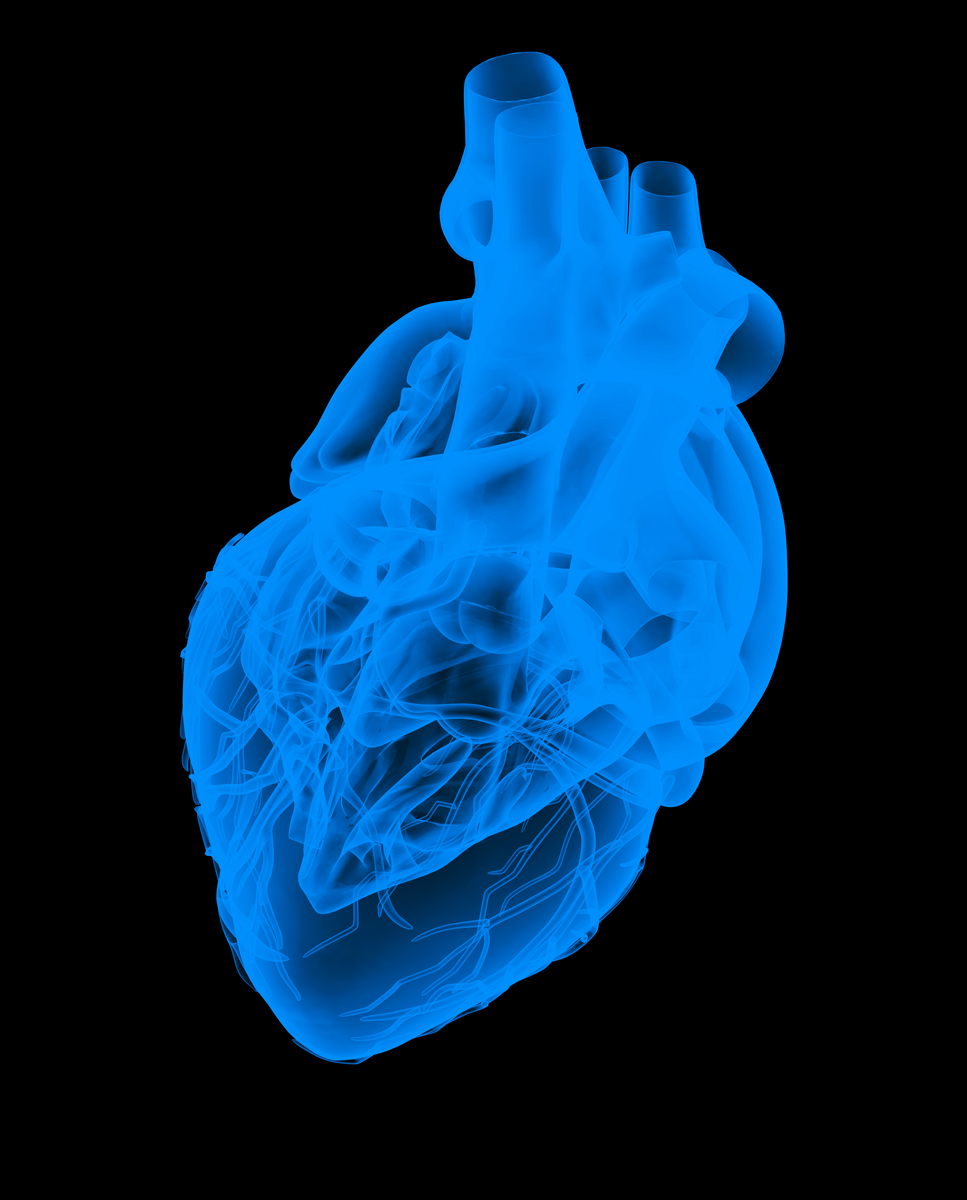 These new findings suggest that white blood cells called T-lymphocytes are responsible for a significant part of the heart damage, as they can become activated during a heart attack and travel into the heart muscle. Once inside the muscle tissue, they can release toxic chemicals that kill off parts of the heart. Normally these T-lymphocytes and their toxic chemicals would be used to fight infection.

At the Freeman Hospital in Newcastle, the team studied 1,377 people for three years following a heart attack. The patients who, after treatment to clear the blocked artery, lost the most lymphocytes from their blood were almost five imes more likely to die, compared to those where their lymphocytes remained in the blood stream. The researchers believe that as well as travelling into the heart muscle and damaging it, the lost lymphocytes could be stuck, clogging up the lining of the blood vessel walls and stopping much-needed nutrients in the blood from getting into the heart.

In a small clinical trial, the team are now investigating how cyclosporin could limit heart damage after a heart attack by suppressing the activation of T-lymphocytes, stopping them from travelling into the heart muscle and damaging it.

Professor Ioakim Spyridopoulos (pictured), funded by the British Heart Foundation and Director of the Newcastle University Cardiovascular Research Centre where the research was carried out, said: “Our research investigates exactly how we can target heart damage after a heart attack, and suggests drugs that could help.

“The beauty of this research is that we have used our new understanding of what happens inside the heart to help identify a potential drug that is already in use. If successful, heart attack patients could see the benefit of the study within a few years.”

Professor Jeremy Pearson, Associate Medical Director at the British Heart Foundation, which co-funded the research, said: “This careful clinical investigation suggests that we could improve the outcome for the 500 people who go to hospital with a heart attack each day in the UK.

“By using a drug already commonly given to transplant patients, their findings can be immediately tested in heart attack patients.  We look forward to the outcome of Professor Spyridopoulos’ trial.”

* This research was funded by the British Heart Foundation and the National Institute of Health Research (NIHR) Newcastle Biomedical Research Centre.